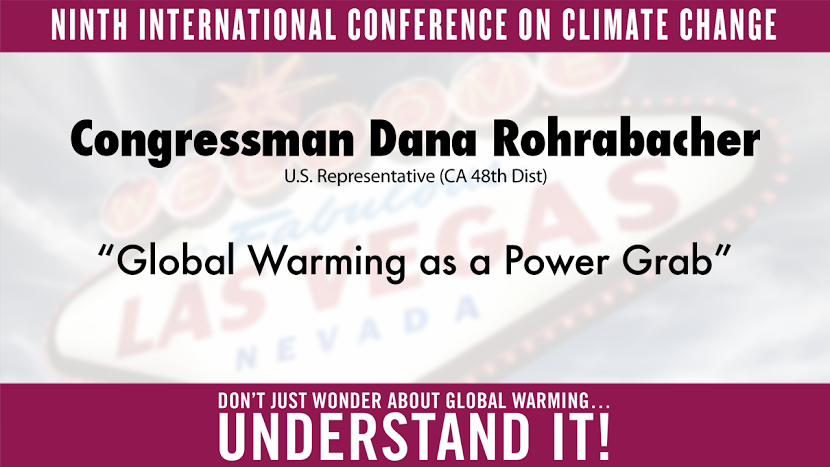 “Global Warming as a Power Grab”

Currently serving his 11th term in Congress, Dana Rohrabacher is Ranking Member of the International Organizations, Human Rights and Oversight Subcommittee of the House Foreign Affairs Committee, a spokesman for human rights and democracy around the world. He also is committed to securing our borders and a staunch opponent of amnesty for illegal immigrants. Rohrabacher also is a strong voice for lower government spending and taxes. His record of fiscal restraint and pro-growth policies has won him acclaim from the National Taxpayers Union, Citizens Against Government Waste, the U.S. Chamber of Commerce, and the National Federation of Independent Business.

Click here for more information and presentations by Dana Rohrbacher. 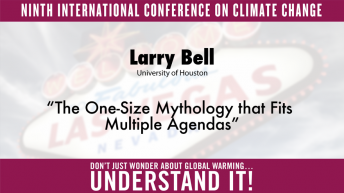 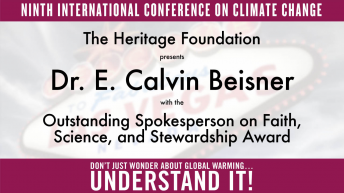 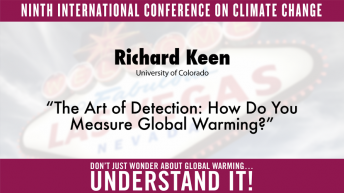