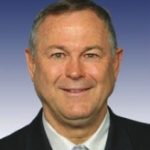 Currently serving his 11th term in Congress, Dana Rohrabacher is Ranking Member of the International Organizations, Human Rights and Oversight Subcommittee of the House Foreign Affairs Committee, a spokesman for human rights and democracy around the world. He also is committed to securing our borders and a staunch opponent of amnesty for illegal immigrants. Rohrabacher also is a strong voice for lower government spending and taxes. His record of fiscal restraint and pro-growth policies has won him acclaim from the National Taxpayers Union, Citizens Against Government Waste, the U.S. Chamber of Commerce, and the National Federation of Independent Business. 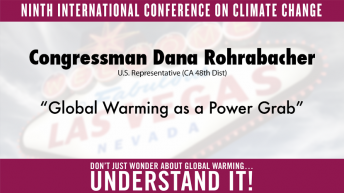 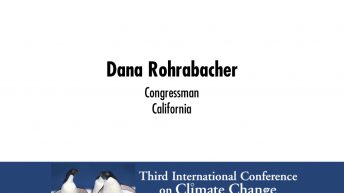