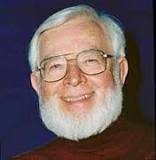 Ron Arnold is executive vice president of the Center for the Defense of Free Enterprise, author of eight books, researcher and editor of ten books, and columnist for the Washington Examiner. His pioneering work on exposing the left’s funding, displayed in the Undue Influence website, led to invitations to testify before congressional committees, resulting in a congressional investigation into the left’s funding irregularities. His weekly Washington Examiner columns have been cited as authoritative in U.S. Senate hearings and the Congressional Record. 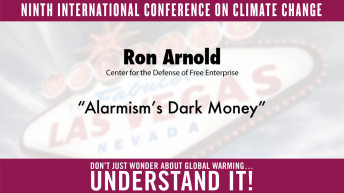 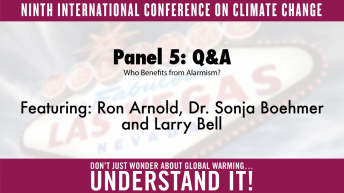