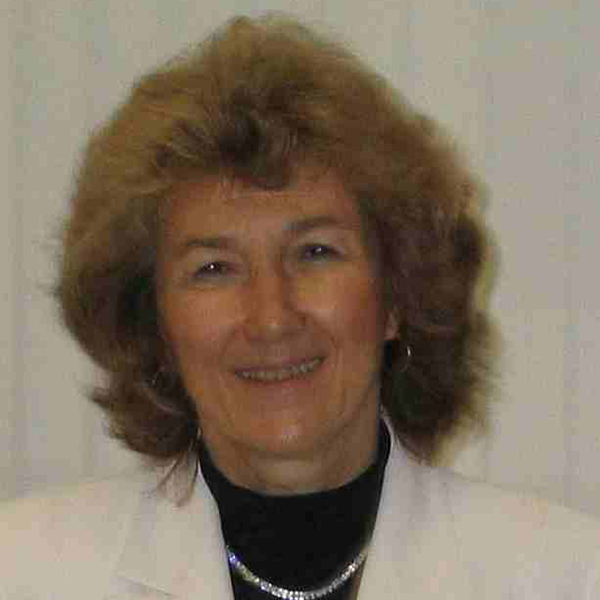 Ms. Hutzler is a Senior Fellow at the Institute for Energy Research (IER). Before joining IER, Ms. Hutzler was a top energy analyst for the U.S. Government, having spent more than 25 years at the Energy Information Administration (EIA), where she specialized in data collection, analysis, and forecasting. During her tenure at EIA, Ms. Hutzler held numerous management positions and was named acting Administrator of the Agency by President Bush in 2001. In that position, she testified before Congressional committees, briefed policymakers on energy issues, held press conferences on EIA products, and interacted with energy organizations on controversial issues dealing with EIA data collections. Ms. Hutzler received the Presidential Rank Award twice, an honor by which the president “recognizes and celebrates a small group of career senior executives.” 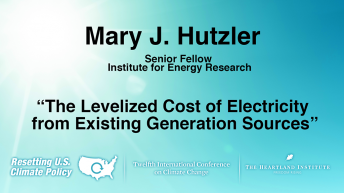 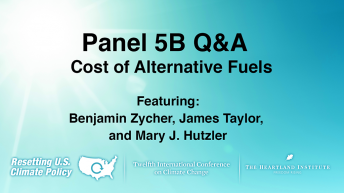