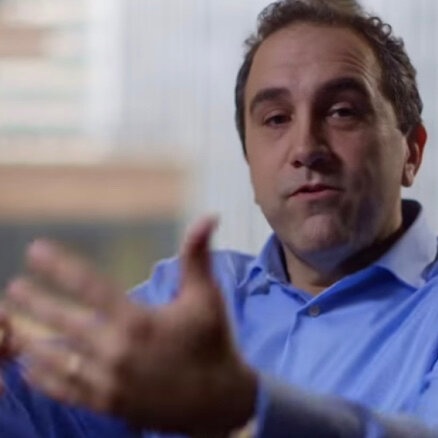 Marc Morano, the award-winning producer, writer and host of Climate Hustle — a film released in 2016 to hundreds of U.S. theaters — is one of the highest profile voices of climate realism in the world today.

He currently serves as executive editor and chief correspondent for CFACT’s award-winning ClimateDepot.com, a news and information service he founded in 2009. Morano is also the author of the best-selling 2018 book, The Politically Incorrect Guide to Climate Change. The book is in its fourth printing. He is a frequent guest on radio and television talk in the U.S. and internationally, including CNN, Fox News, the BBC, and Canada’s Sun TV, and has been profiled in the New York Times, Esquire magazine, Rolling Stone, and numerous others.

From 1992 to 1996, Morano served as a reporter for the nationally syndicated Rush Limbaugh, the Television Show. He next served as an investigative reporter for Cybercast News Service and as a reporter and producer for the nationally syndicated television newsmagazine American Investigator. In 2000, his investigative television documentary Amazon Rainforest: Clear-Cutting the Myths created an international firestorm. During his tenure as senior advisor, speechwriter, and climate researcher for U.S. Senator James Inhofe (R-OK), he managed the award winning communication operations of the GOP side of the U.S. Senate Committee on Environment and Public Works.

Rolling Stone magazine declared Morano one of the planets 17 “climate killers” in a cover story in December 2009. 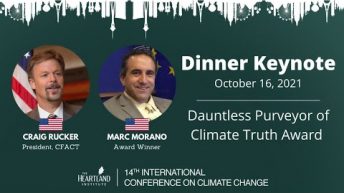 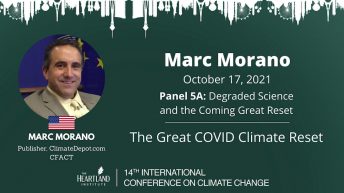 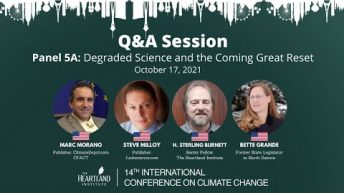 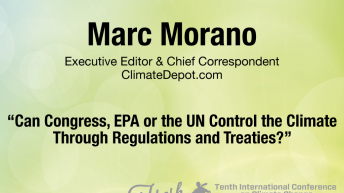 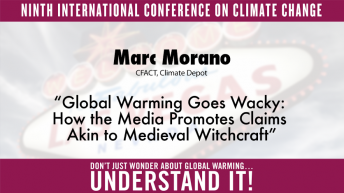 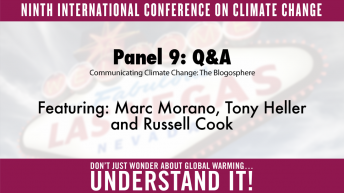 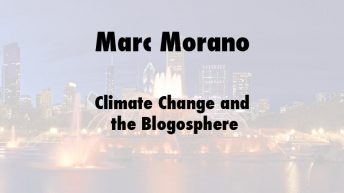 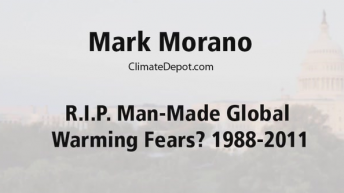 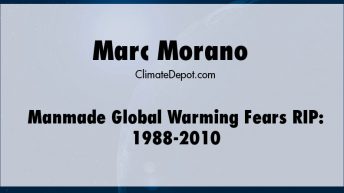