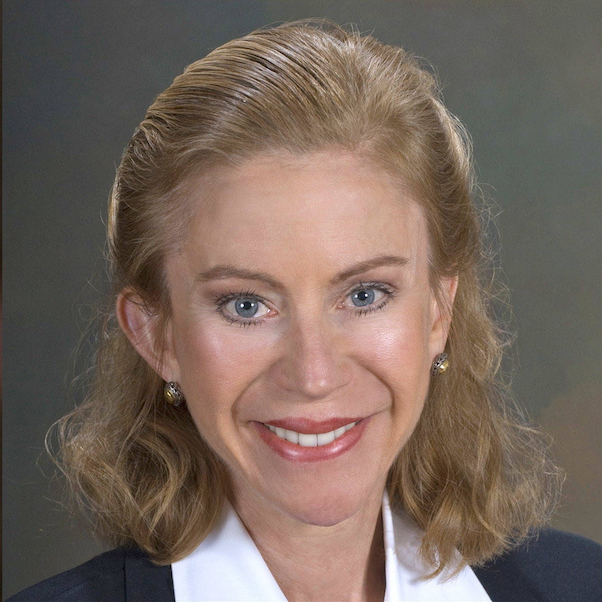 The Honorable Kathleen Hartnett White joined the Texas Public Policy Foundation in January 2008. She is a distinguished senior fellow-in-residence and director of the Armstrong Center for Energy & the Environment. She is also a policy advisor on energy and environment policy for The Heartland Institute.

Prior to joining the Texas Public Policy Foundation, White served a six-year term as chairman and commissioner of the Texas Commission on Environmental Quality (TCEQ). With jurisdiction over air, water, waste, and water rights, TCEQ’s staff of 3,000, annual budget of more than $600 million, and 16 regional offices make it the second largest environmental regulatory agency in the world.

Before moving to Texas, White was director of Private Lands and the Environment for the National Cattlemen’s Association in Washington, DC. She also served as executive director of Ranch Heritage Association while studying law.

White now sits on the Texas Emission Reduction Advisory Board. In addition to many research studies, her writing has appeared in numerous publications including National Review, Investors’ Business Daily, Washington Examiner, Forbes, Daily Caller, Washington Times, The Hill (as regular contributor), and major Texas newspapers. She is regularly invited to give testimony to U.S. Senate and House Committees and she is regularly a commentator on radio and television.

She is also co-author, with Steve Moore, of Fueling Freedom: Exposing the Mad War on Energy published by Regnery in May 2016.

She and her husband are long-time breeders of National Champion Jack Russell Terriers and registered Hereford cattle. They are partners in a five-generation family ranch in Presidio County on the far southwestern border of Texas.

White spoke at The Heartland Institute's 10th International Conference on Climate Change in Las Vegas in 2010 on a panel titled "Energy Reality." 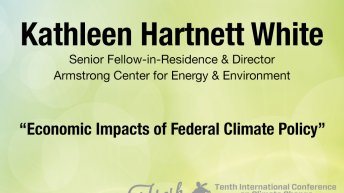