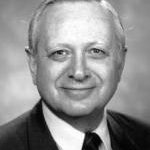 Jim Johnston is The Heartland Institute’s senior fellow for energy and regulatory policy and a member of its Board of Directors. He retired in January 1993 from his position as senior economist at Amoco Corporation, whose Economics Department he joined in 1975. His primary responsibilities while at Amoco included the economic analysis of public policy issues and the hedging of corporate risk. Prior to his employment at Amoco, Johnston served as an economist with the RAND Corporation, the Institute for Defense Analyses, and the Secretary’s Office of the U.S. Treasury. He served on the U.S. delegation to the United Nations Conference on the Law of the Sea. 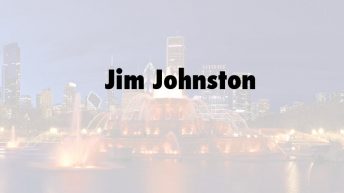 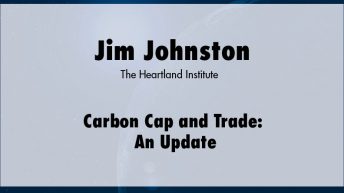 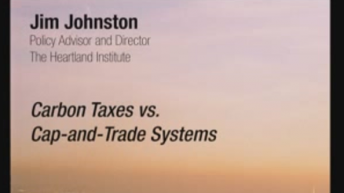