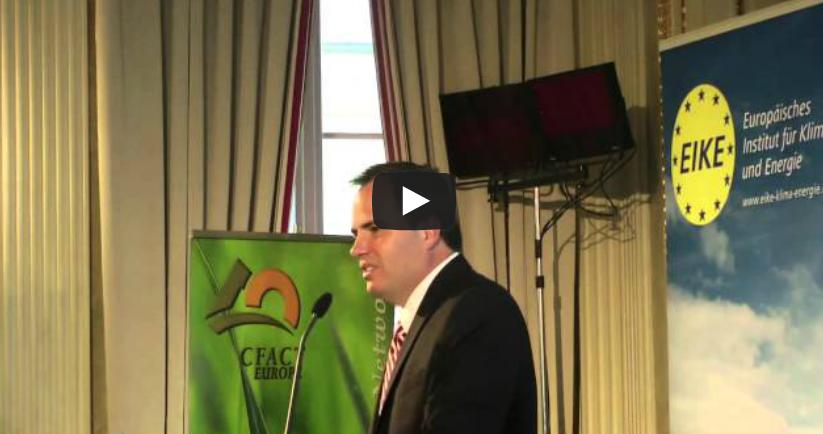 He has presented environmental analysis on the CBS Evening News, CNN, and Fox News Channel; on numerous national radio programs; and in virtually every major newspaper in the country.

He lives near Tampa, Florida. 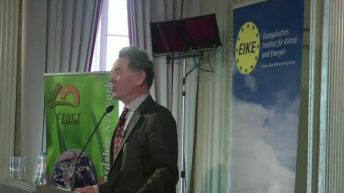 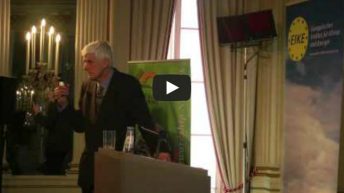 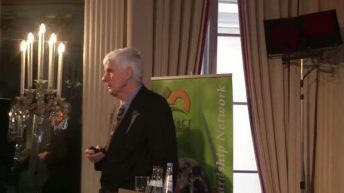