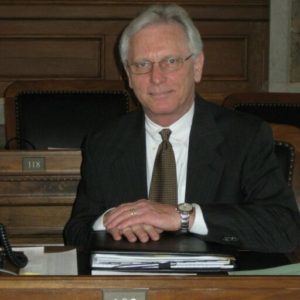 Dennis E. Hedke is a partner in the firm Hedke-Saenger Geoscience, Ltd., where he is a consulting geophysicist and conducts research related to earth’s climate, as well as policies that relate to energy and environmental interactions. He also served six years in the Kansas House of Representatives from 2011-16, the last four of which he was Chairman of the House Energy & Environment Committee. That committee  initiated legislation that ultimately succeeded in reversing policy that mandated the expansion of renewable energy in the State of Kansas, resulting in restoration of free-market principles for electrical energy production. He has published multiple scientific articles related to seismic technology applied to oil and gas exploration and development. 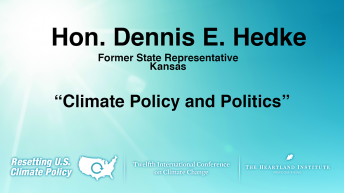 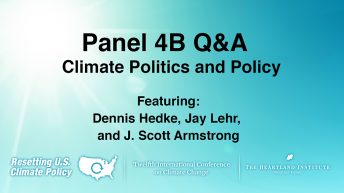