“Re-Writing the Rules for Kyoto II: Turning a Treaty into a Congressional-executive Agreement”

Click here for more information and presentations by Christopher Horner. 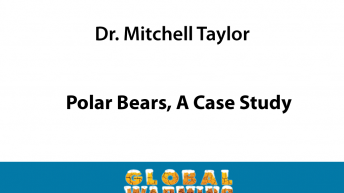 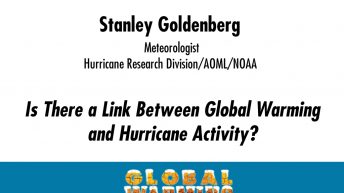 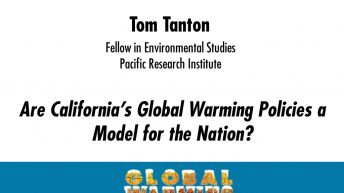