“Climate Change and the Laughter of the Gods”

Christopher Essex is professor and associate chair in the Department of Applied Mathematics at the University of Western Ontario and former director of its Theoretical Physics Program. By invitation, he has been organizing annual sessions for the World Federation of Scientists in Erice, Sicily on the limits of climate forecasting. He is an award-winning teacher and a recipient, with Ross McKitrick, of the “$10,000 Donner Prize” for 2002, for the book Taken by Storm: the Troubled Science, Policy, and Politics of Global Warming. That book also was a finalist for the 2002 Canadian Science Writers’ Book Award. In November 2007 he was a panelist and featured speaker at the Chicago Humanities Festival on the theme of climate angst, and the following month he was a guest of the Vatican. He has been referenced on the floor of the U.S. Senate and has been personally denounced in the Parliament of Canada as a “denier” of climate science. He has had personal instruction in the art of scientific heresy from both Freeman Dyson and the late Leslie Woods.

Click here for more information and presentations by Christopher Essex. 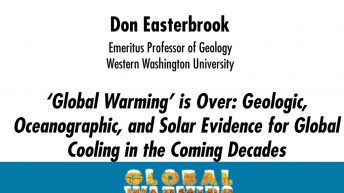 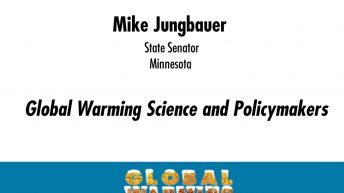 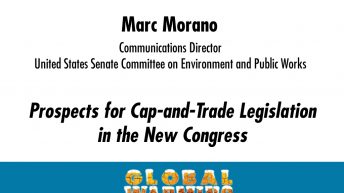