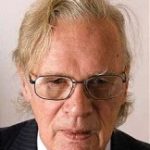 Christopher Booker is a leading UK columnist at the Sunday Telegraph, where he has recently become the most prominent global warming skeptic in the British press. Two of his recent columns on global warming were the “most viewed” items on the Telegraph Group’s Web site for the whole of 2008. His latest book, Scared To Death: From BSE to Global Warming, an expert analysis of the “scare phenomenon,” was a UK bestseller, and he is currently writing a sequel, The Real Global Warming Disaster. His many other books include The Great Deception, a comprehensive history of the European Union, and The Seven Basic Plots: Why We Tell Stories. He was also the founding editor of Britain’s leading satirical magazine, Private Eye, to which he still contributes. 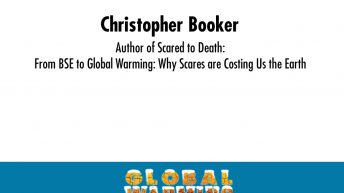