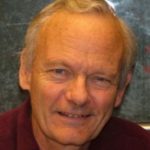 Arthur Robinson, Ph.D. carries out laboratory research on the deamidation of peptides and proteins and on the development of new analytical methods for the clinical laboratory at the Oregon Institute of Science and Medicine. He also edits the newsletter Access to Energy. Educated at the California Institute of Technology and the University of California at San Diego, Robinson served as a faculty member of UCSD until co-founding the Linus Pauling Institute of Science and Medicine with Linus Pauling in 1973. In recent years, separately from his work at the Oregon Institute of Science and Medicine, Robinson has directed the Petition Project, which has obtained the support and signatures of more than 31,000 American scientists for a petition opposed – entirely on scientific grounds published in peer-reviewed journals – to the hypothesis of “human-caused global warming.” 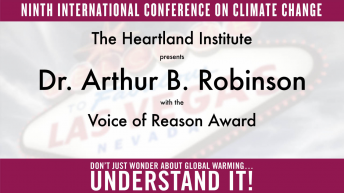 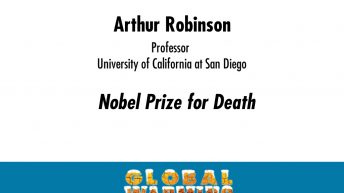