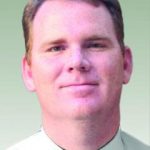 Craig D. Idso is the founder and former president of the Center for the Study of Carbon Dioxide and Global Change and currently serves as chairman of its board of directors. Idso’s current research focus is on carbon sequestration, but he remains actively involved in several other aspects of global and environmental change, including climatology and meteorology, along with their impacts on agriculture. Idso has published scientific articles on issues related to data quality, the growing season, the seasonal cycle of atmospheric carbon dioxide, world food supplies, coral reefs, and urban carbon dioxide concentrations, the latter of which he investigated via a National Science Foundation grant as a faculty researcher in the Office of Climatology at Arizona State University. 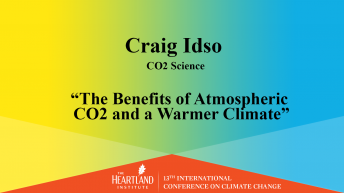 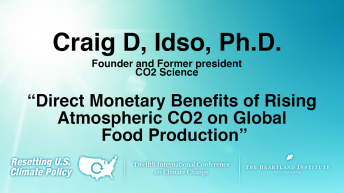 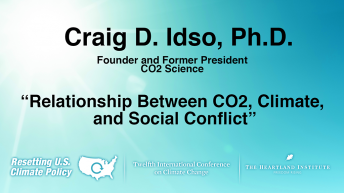 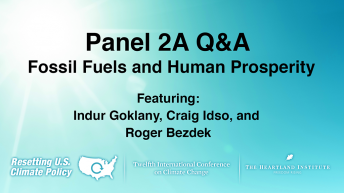 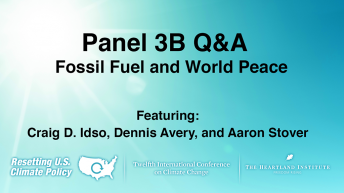 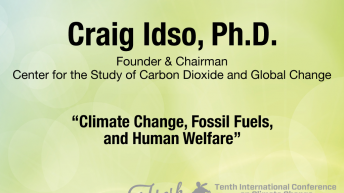 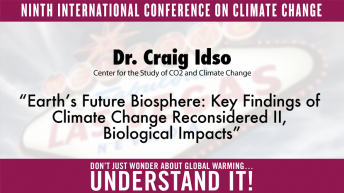 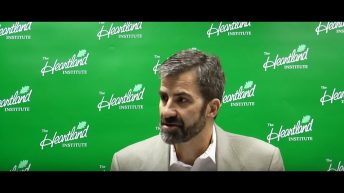 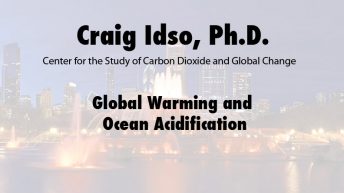