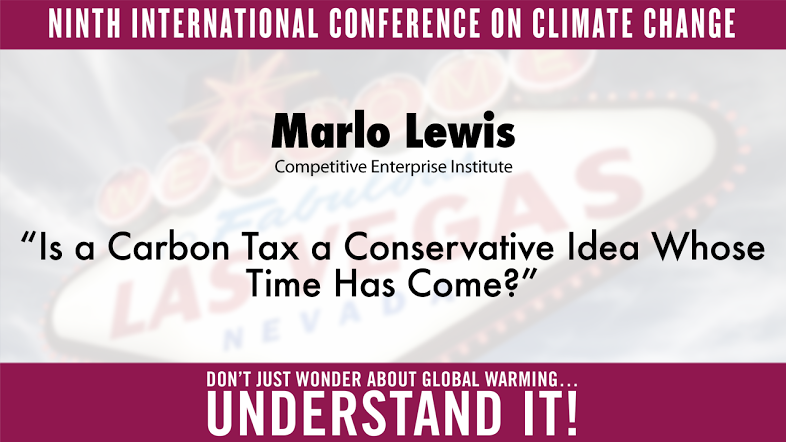 “Is a Carbon Tax a Conservative Idea Whose Time Has Come?” 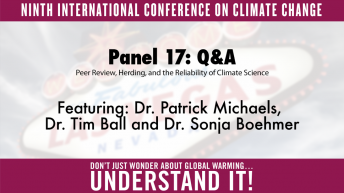 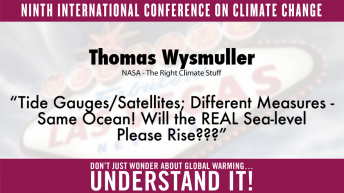 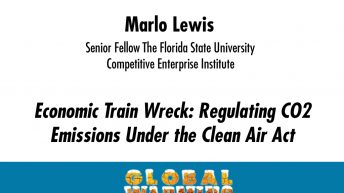