Tiffany Roberts has spent the past eight years advising California policymakers on energy and climate policy. She started her career in energy policy at the local government level conducting economic analysis of local energy and climate policies. From 2009 to 2014, she worked at the California Legislative Analyst’s Office, where she served as senior energy and climate policy analyst. She authored reports on traditional and alternative energy policies and California’s cap-and-trade program, among others. She now serves as a policy consultant with the Senate Republican Caucus. Roberts has extensive experience testifying before the California Legislature and is a regular on the speaking circuit. Her work has been widely cited and quoted in publications such as The Wall Street Journal, Scientific American, Bloomberg’s Business Week, The New York Post, The Los Angeles Times, The Washington Examiner, San Francisco Chronicle, and others. She has been interviewed by international news outlets such as the Associated Press, Reuters, National Public Radio, Japanese Public Radio, and BBC. In 2010, she received an award for significantly influencing California’s climate policy debate.

Click here for more information and presentations by Tiffany Roberts. 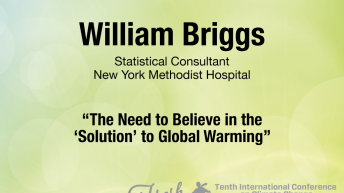 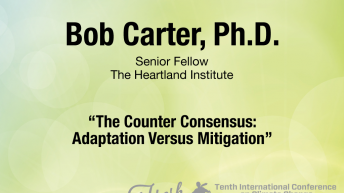 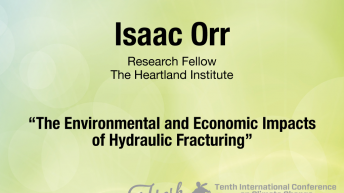