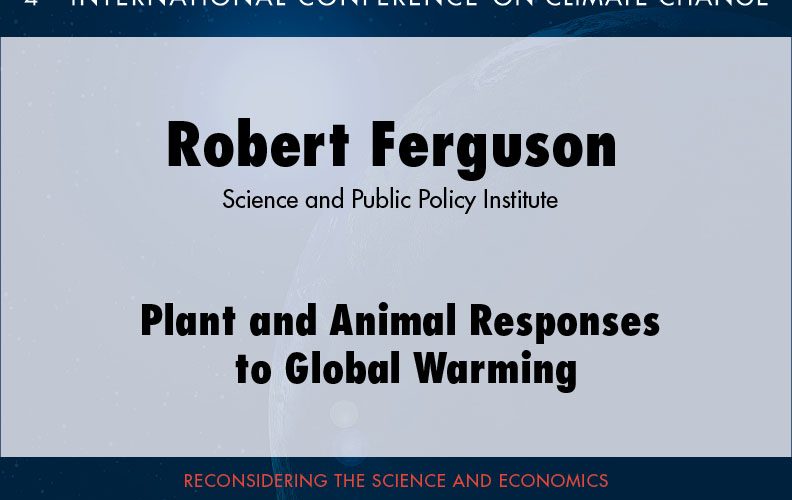 Click here for more information and presentations by Robert Ferguson. 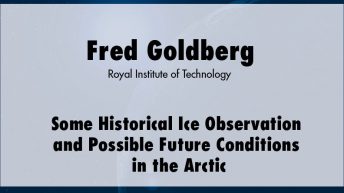 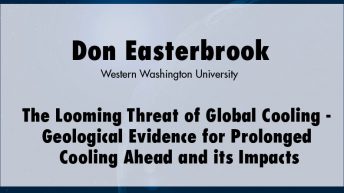 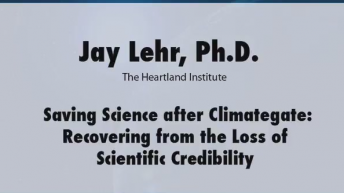