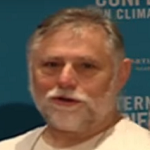 Bob Armstrong studied visual psychophysics at Northwestern University where he learned APL, array programming language, synergistically with multidimensional algebra, whose notation it generalizes and makes executable. The most valuable numbers to crunch being ones with currency symbols attached, Bob moved east for jobs such as rewriting Xerox’s global forecasting system and RG&E’s rate justifying system, all in APL.

Now living in Colorado, offended by the amateurish math and physics in the AGW debates, he implemented the basic equations of radiative balance, the nub of any planetary model, in a handful of APL definitions showing that James Hansen’s claim that Venus is a runaway greenhouse doesn't compute. He contends a detailed model of the planet can be written in a few pages of succinct APL. 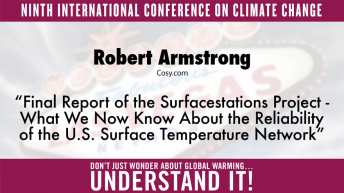 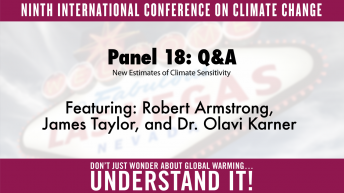