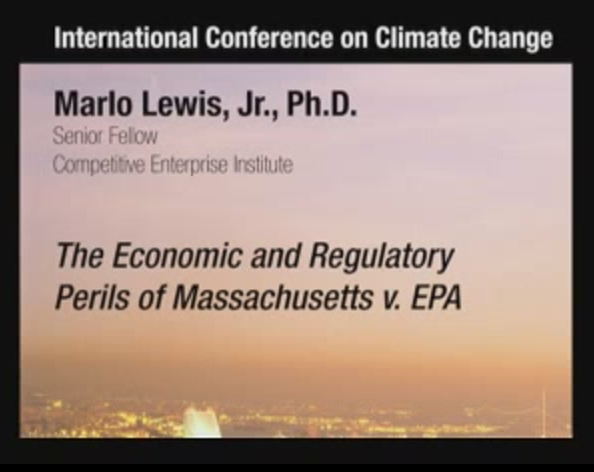 “The Economic and Regulatory Perils of Massachusetts v. EPA” 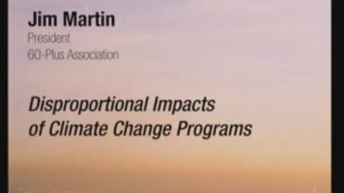 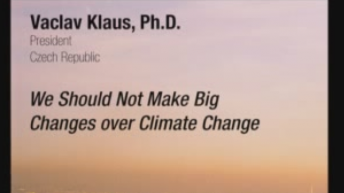