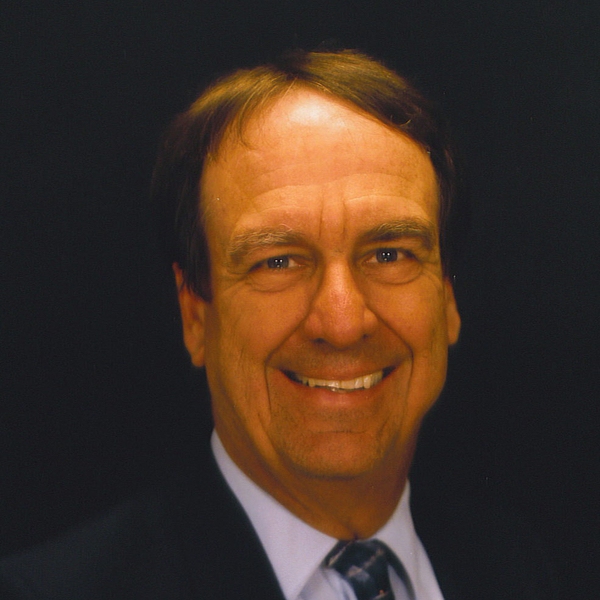 James E. Enstrom, Ph.D., M.P.H., is President of the Scientific Integrity Institute in Los Angeles and retired Research Professor/Researcher at the UCLA School of Public Health. Dr. Enstrom obtained his Ph.D. in elementary particle physics at Stanford University from Nobel Laureate Melvin Schwartz. He obtained his M.P.H. in epidemiology at UCLA, where he has conducted peer-reviewed epidemiologic research since 1973. He has repeatedly shown that healthy lifestyles minimize cancer risk and increase life expectancy. His recent findings that fine particulate matter does not cause premature deaths in the United States, particularly in California, undermine the primary public health justification for the Clean Power Plan and other US EPA regulations. Also, he has strong evidence that influential members of the University of California faculty and the National Academy of Sciences have contributed to politicization of science and suppression of scientific dissent in the United States. 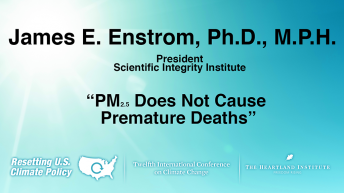 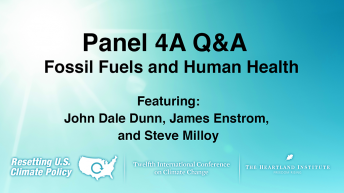