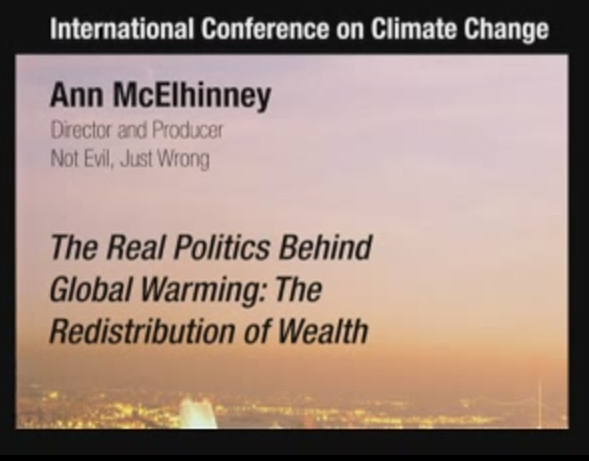 “The Real Politics Behind Global Warming: The Redistribution of Wealth”

Click here for more information and presentations by Ann McElhinney. 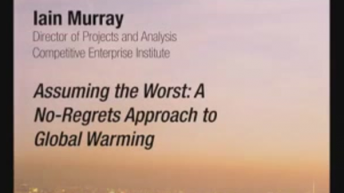 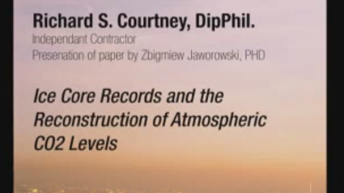 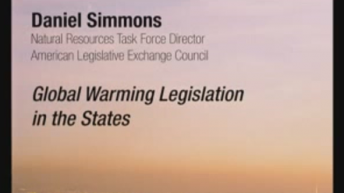