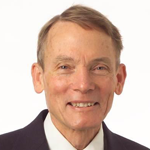 Happer is a founding board member of the CO2 Coalition, established in 2015 as a 501(c)(3) for the purpose of educating thought leaders, policy makers, and the public about the important contribution made by carbon dioxide to our lives and the economy. 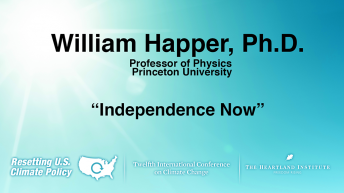 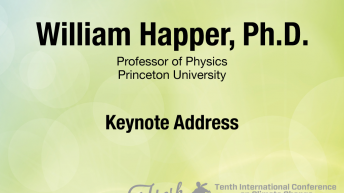