Syun-Ichi Akasofu is a professor of physics and director emeritus of the University of Alaska. He was director of the International Arctic Research Center at the University of Alaska Fairbanks from its establishment in 1999 until his retirement in 2007. Prior to that, he was director of the University’s Geophysical Institute for 13 years from 1986 to 1999. He has written more than 550 professional journal articles and authored or coauthored 10 books. He is an expert on the aurora borealis and the associated physics. He has been honored by, among others, the Royal Astronomy Society of London, Japan Academy of Sciences, American Geophysical Union, Japan’s Ministry of Foreign Affairs and Ministry of Posts and Telecommunications, and the American Association for the Advancement of Science. In 2003, the emperor of Japan bestowed on him the Order of the Sacred Treasure, Gold and Silver Star. Upon his retirement, the University of Alaska Board of Regents officially named the building that houses the International Arctic Research Center the “Syun-Ichi Akasofu Building” in recognition of “his tireless vision and dedicated service to the university, the state, and country in advancing Arctic science.”

Click here for more information and presentations by Syun Akasofu. 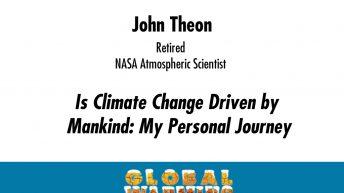 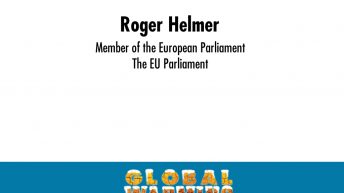 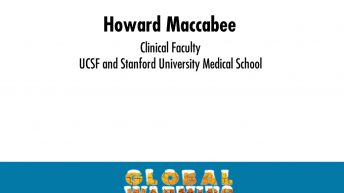