“The Social Costs of Carbon Dioxide“ 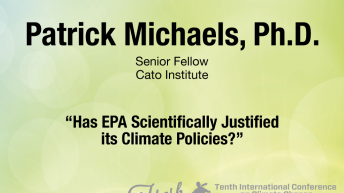 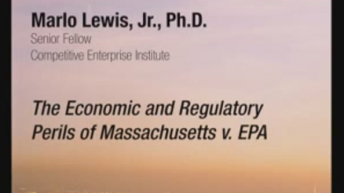 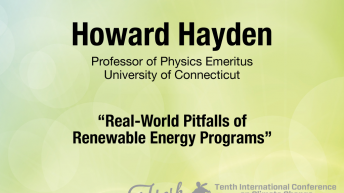