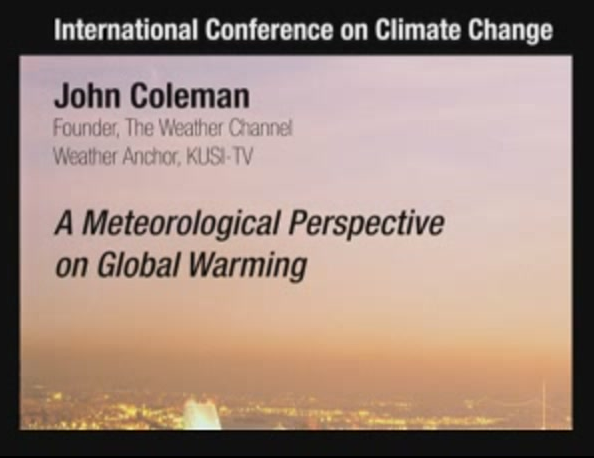 “A Meteorological Perspective on Global Warming” 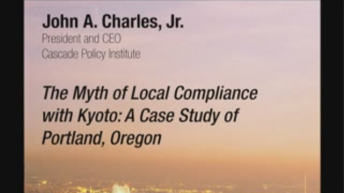 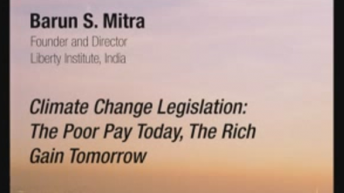 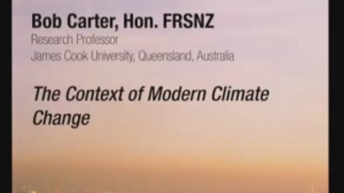