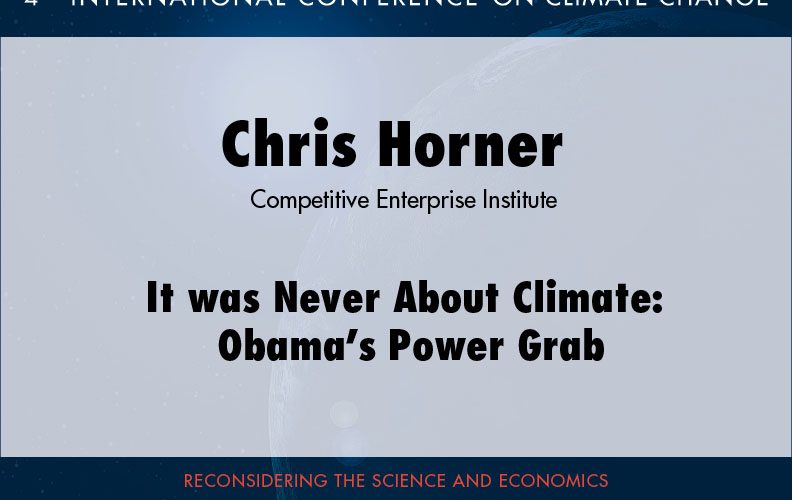 It Was Never About Climate: Obama’s Power Grab 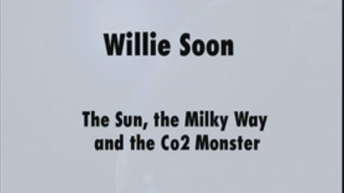 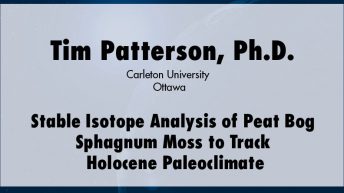 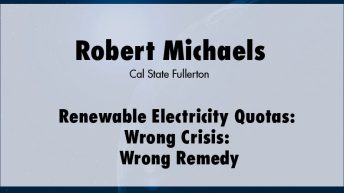